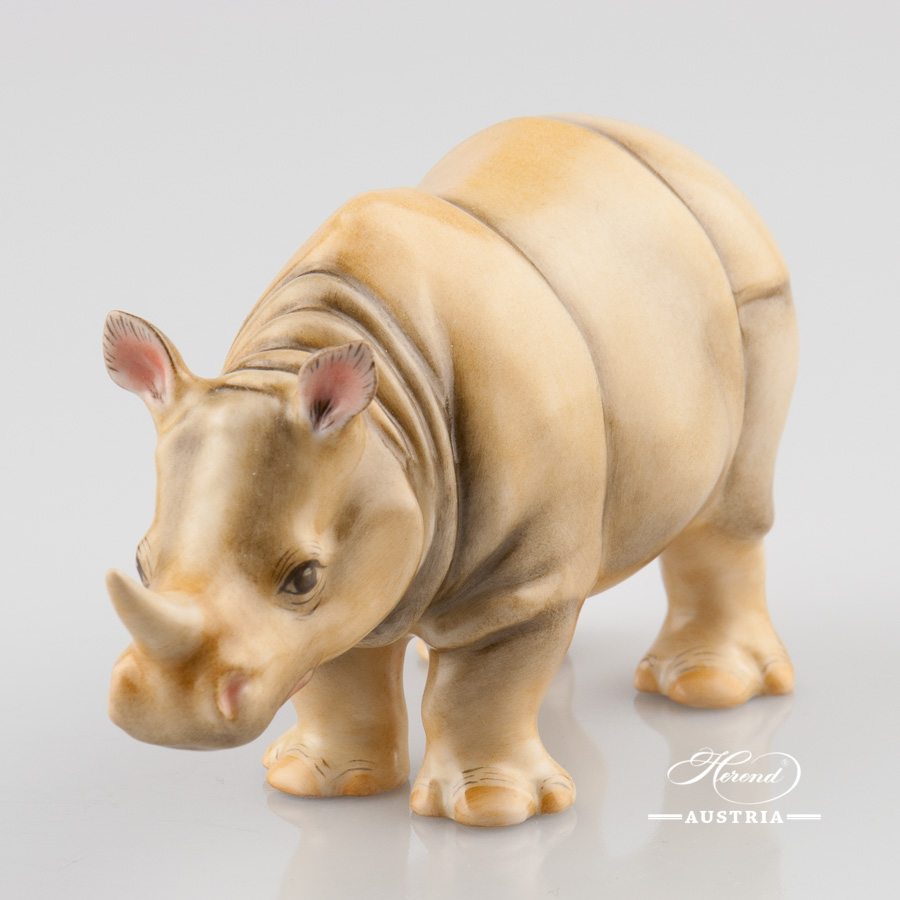 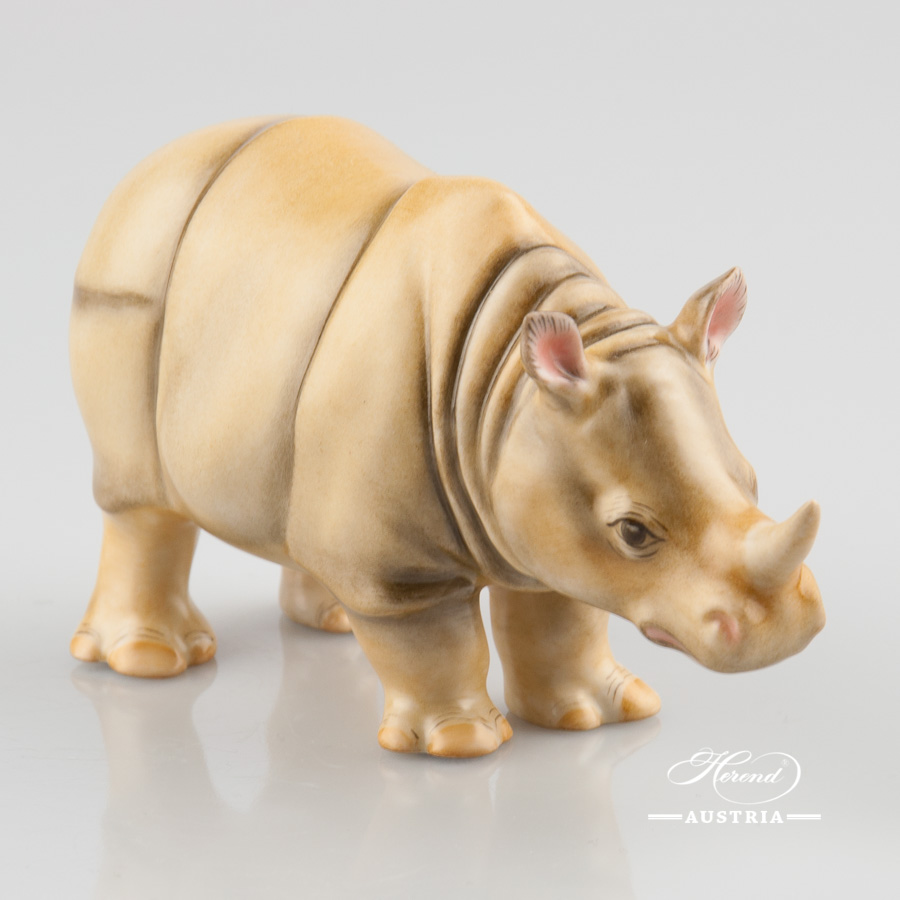 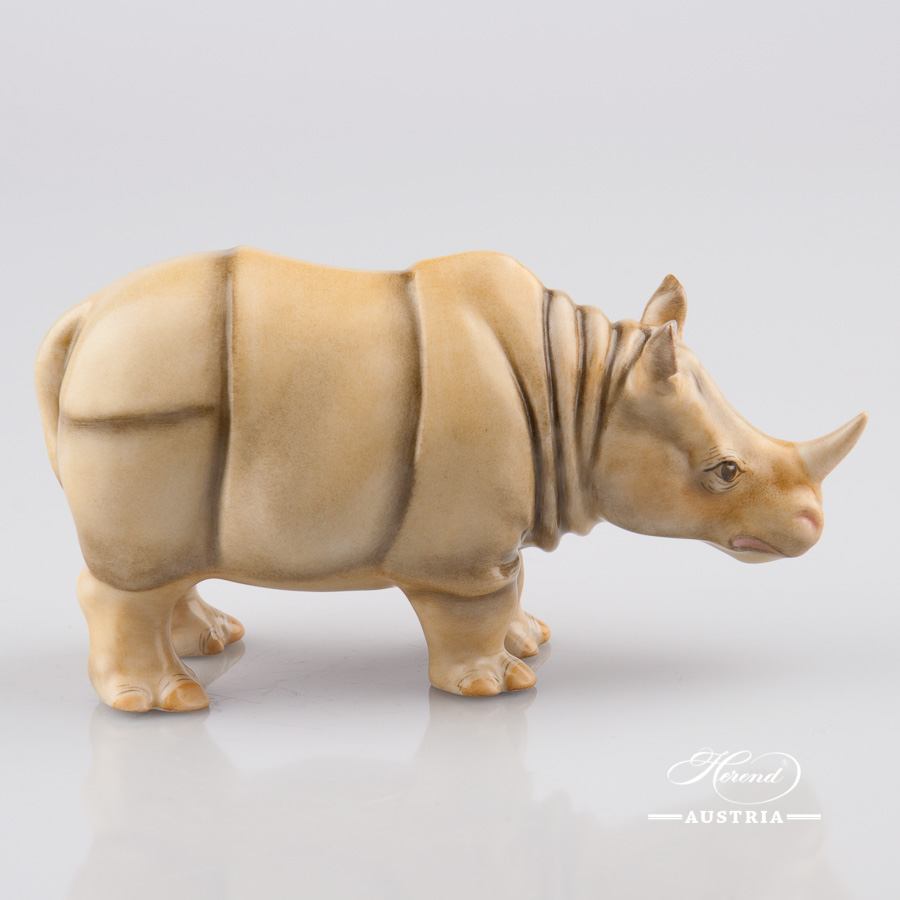 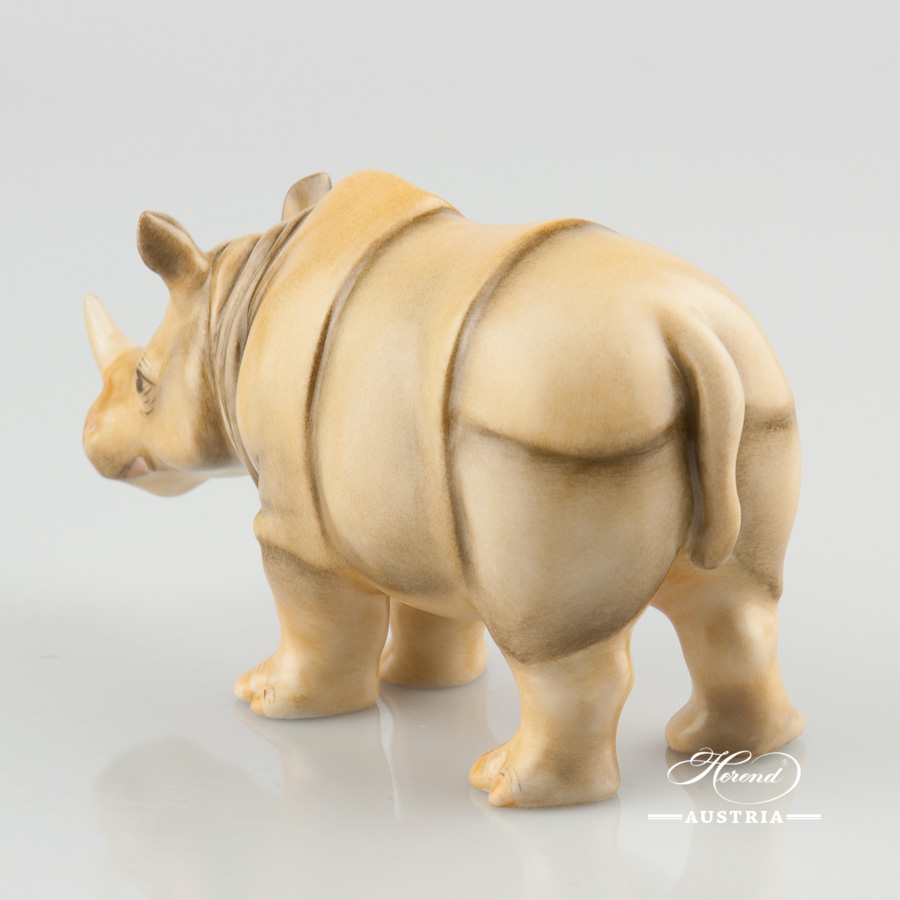 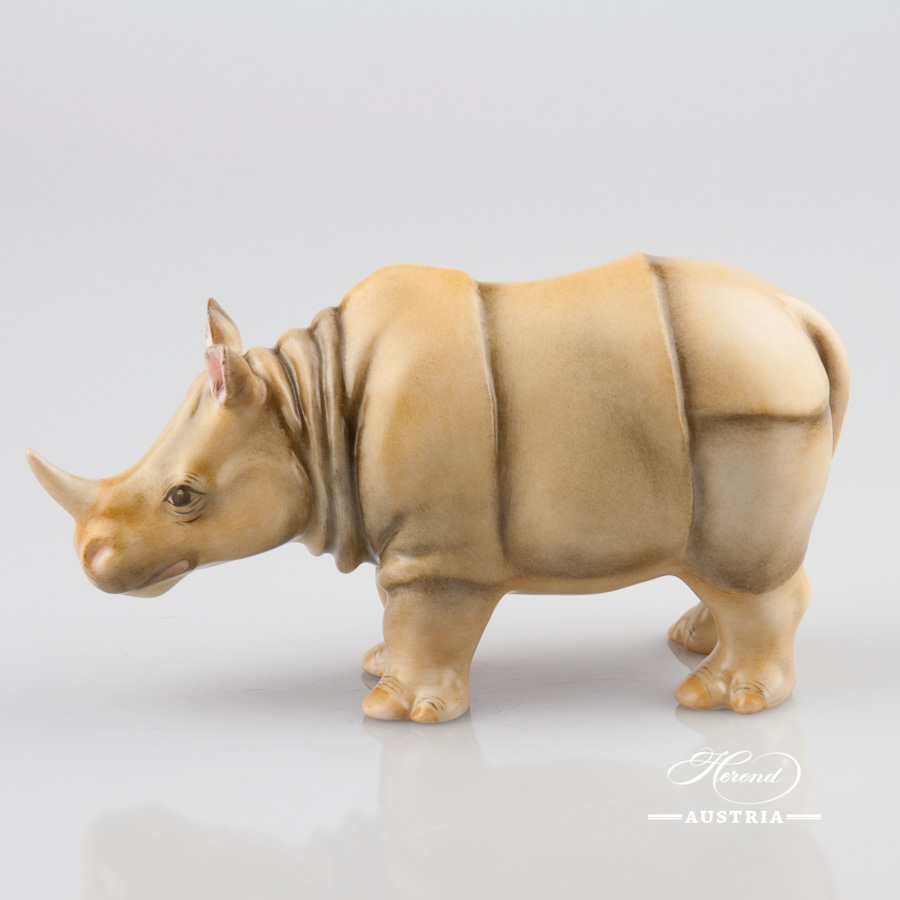 Rhino figurine is painted in Natural (C) design.
It can be ordered in 14 different VH (fishnet/fish scale) colors. 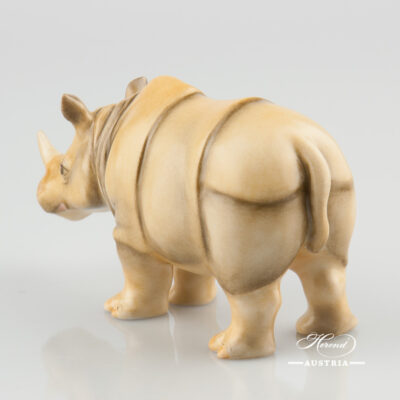 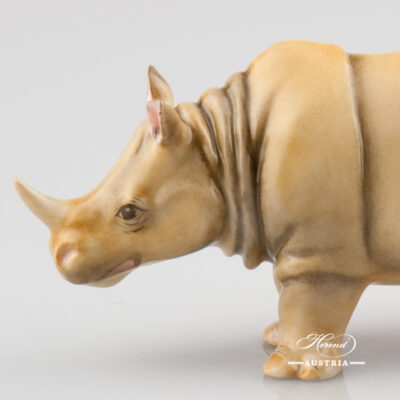 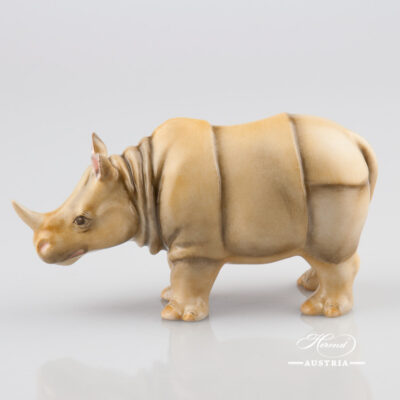 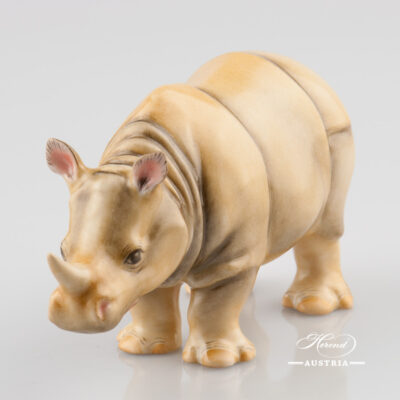 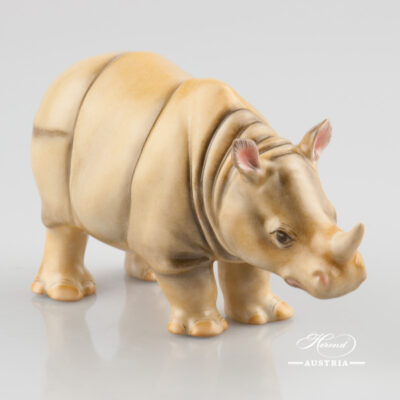 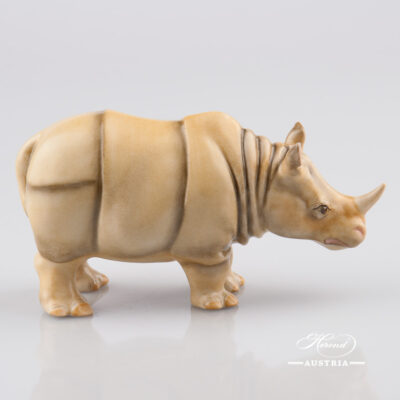 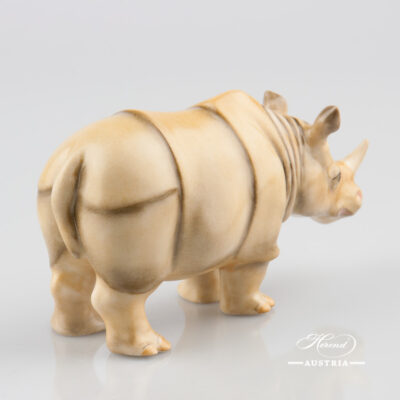