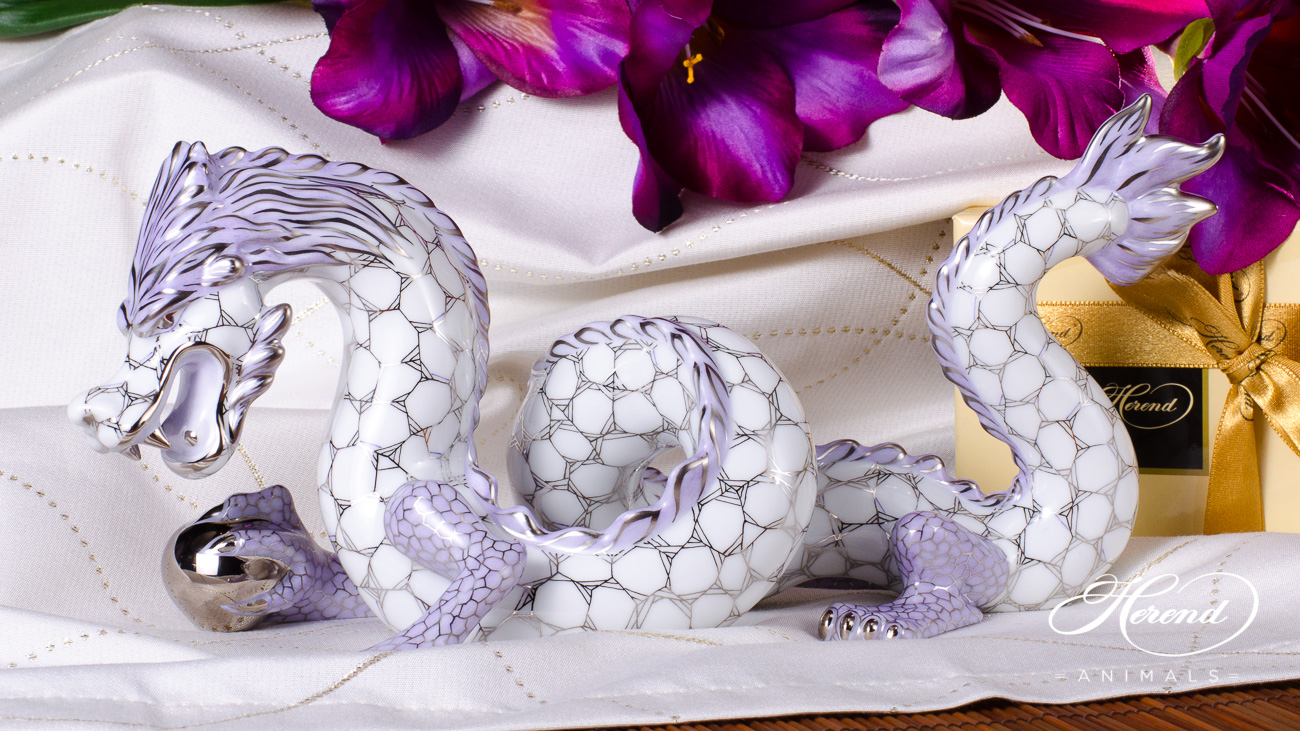 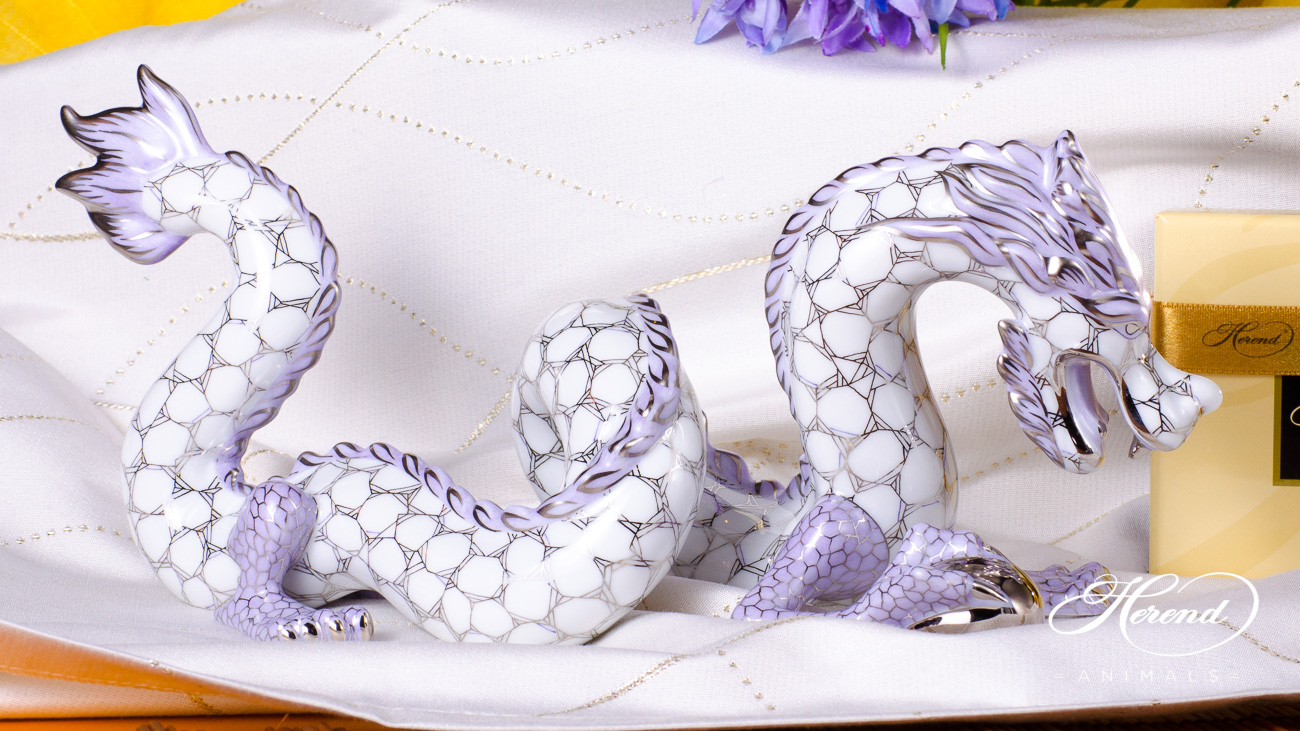 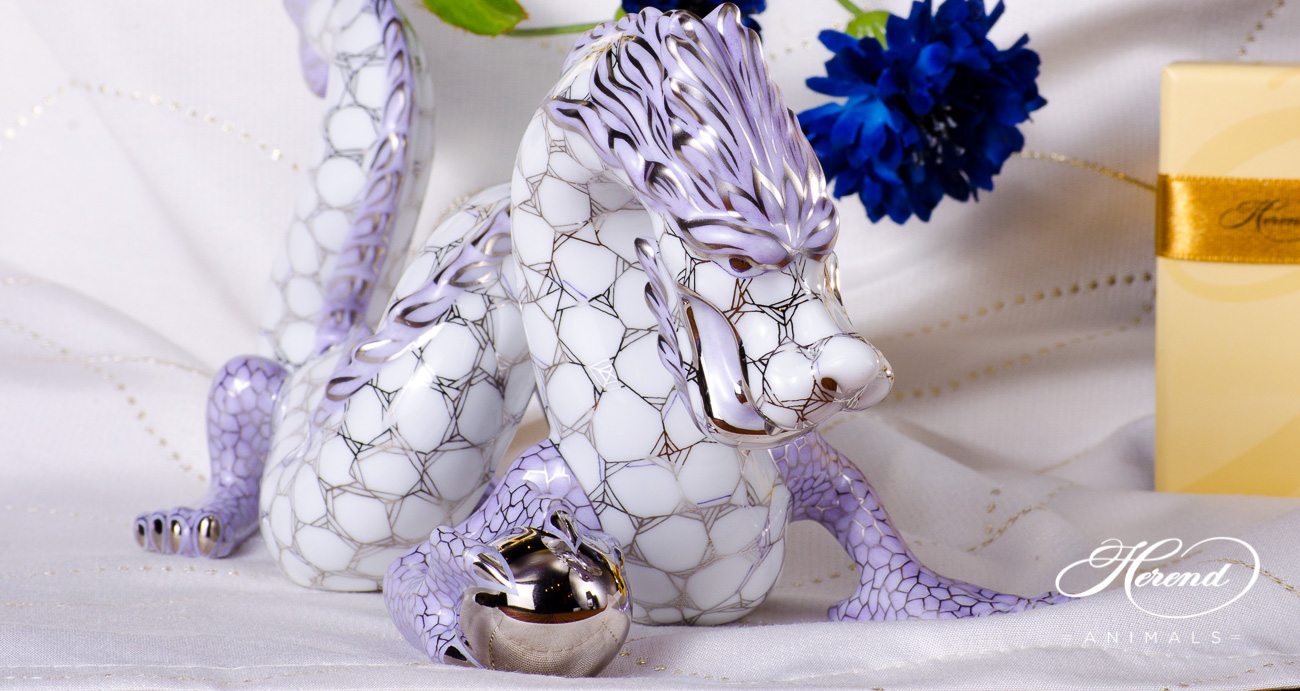 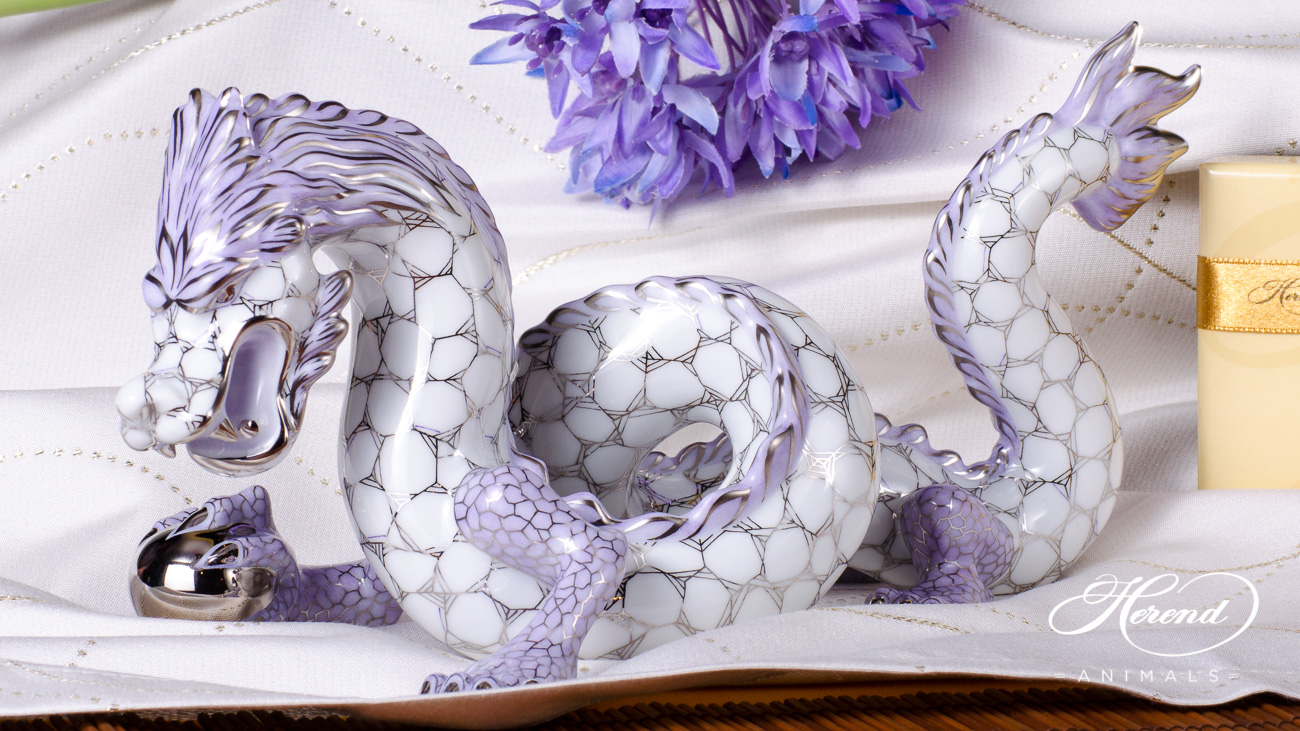 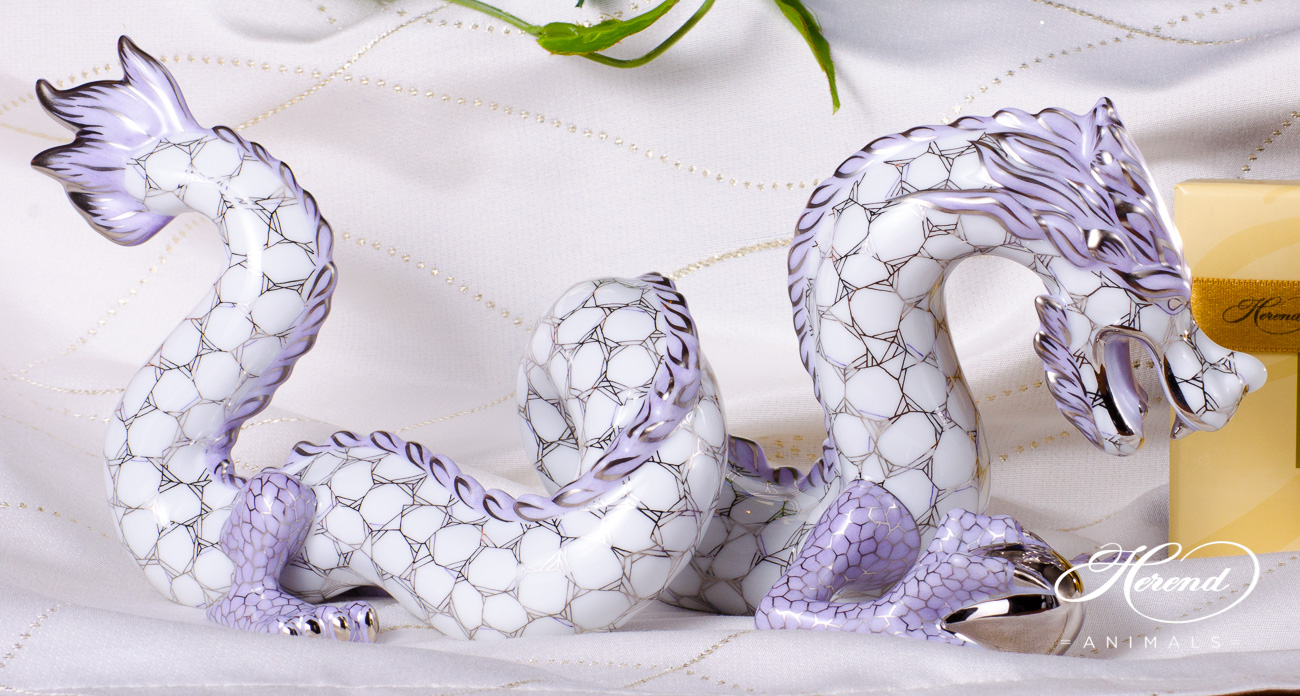 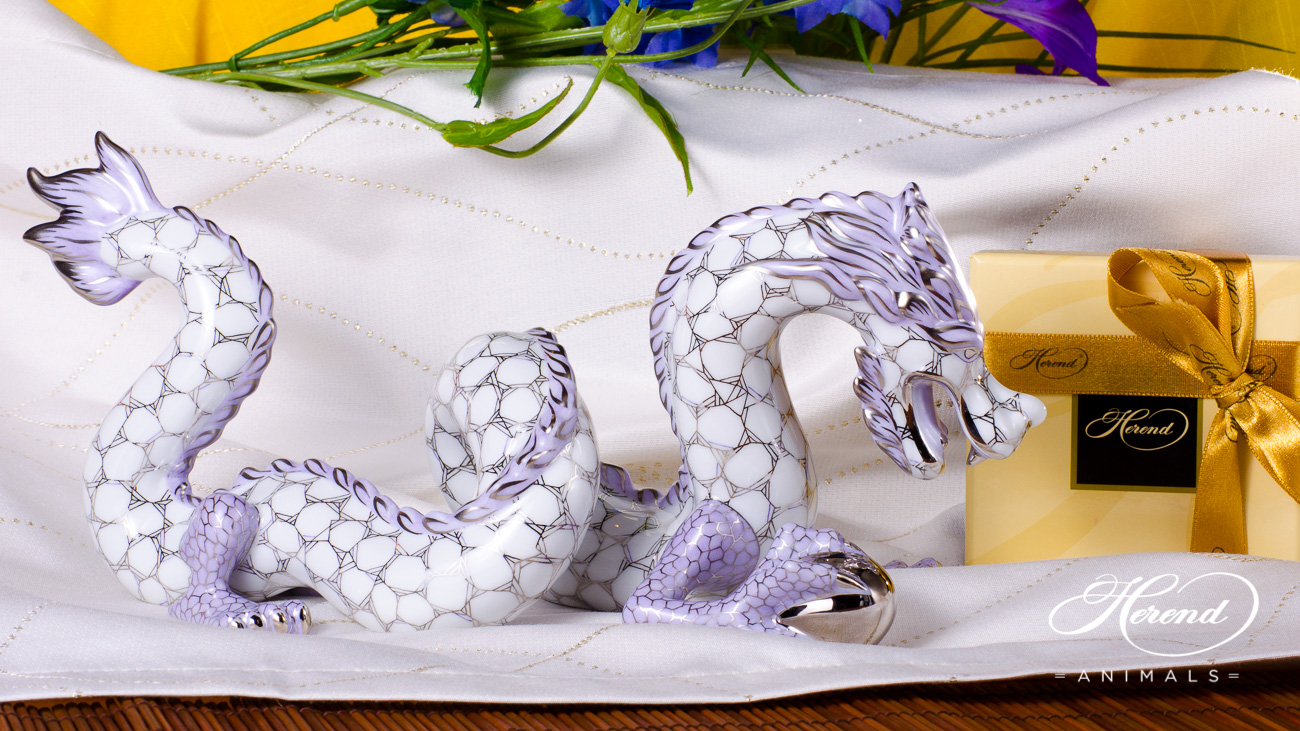 The Dragon is painted in Special (KTFPT-L) Lilac with Platinum design.

Dragons are usually shown in modern times with a body like a huge lizard, or a snake with two pairs of lizard-type legs, and able to emit fire from their mouths. The European dragon has bat-like wings growing from its back. A dragon-like creature with wings but only a single pair of legs is known as a wyvern.

The Chinese dragon is the highest-ranking animal in the Chinese animal hierarchy, strongly associated at one time with the emperor and hence power and majesty still recognized and revered. 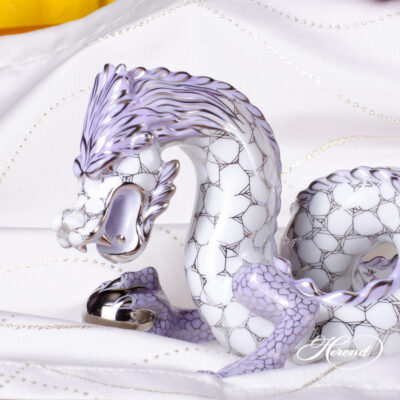 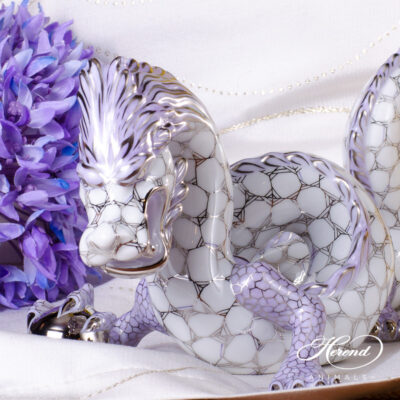 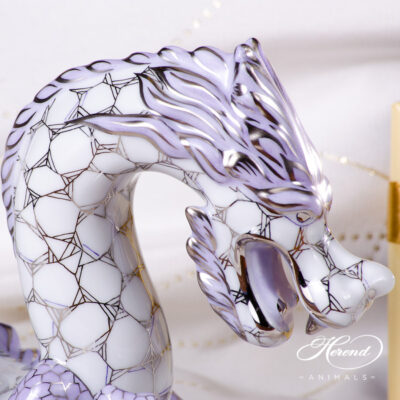 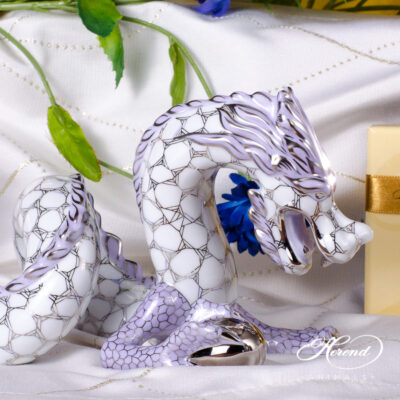 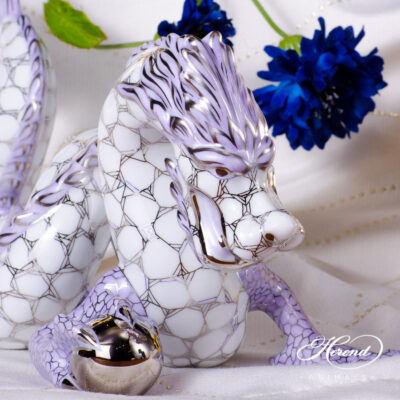 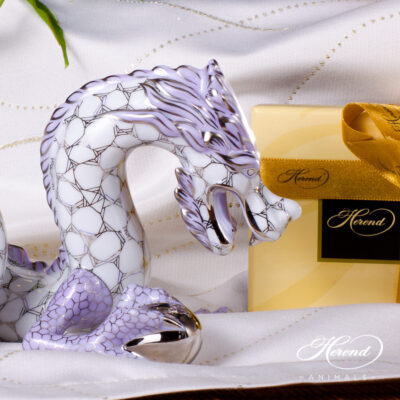 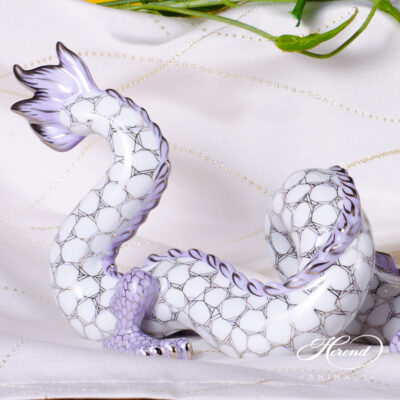